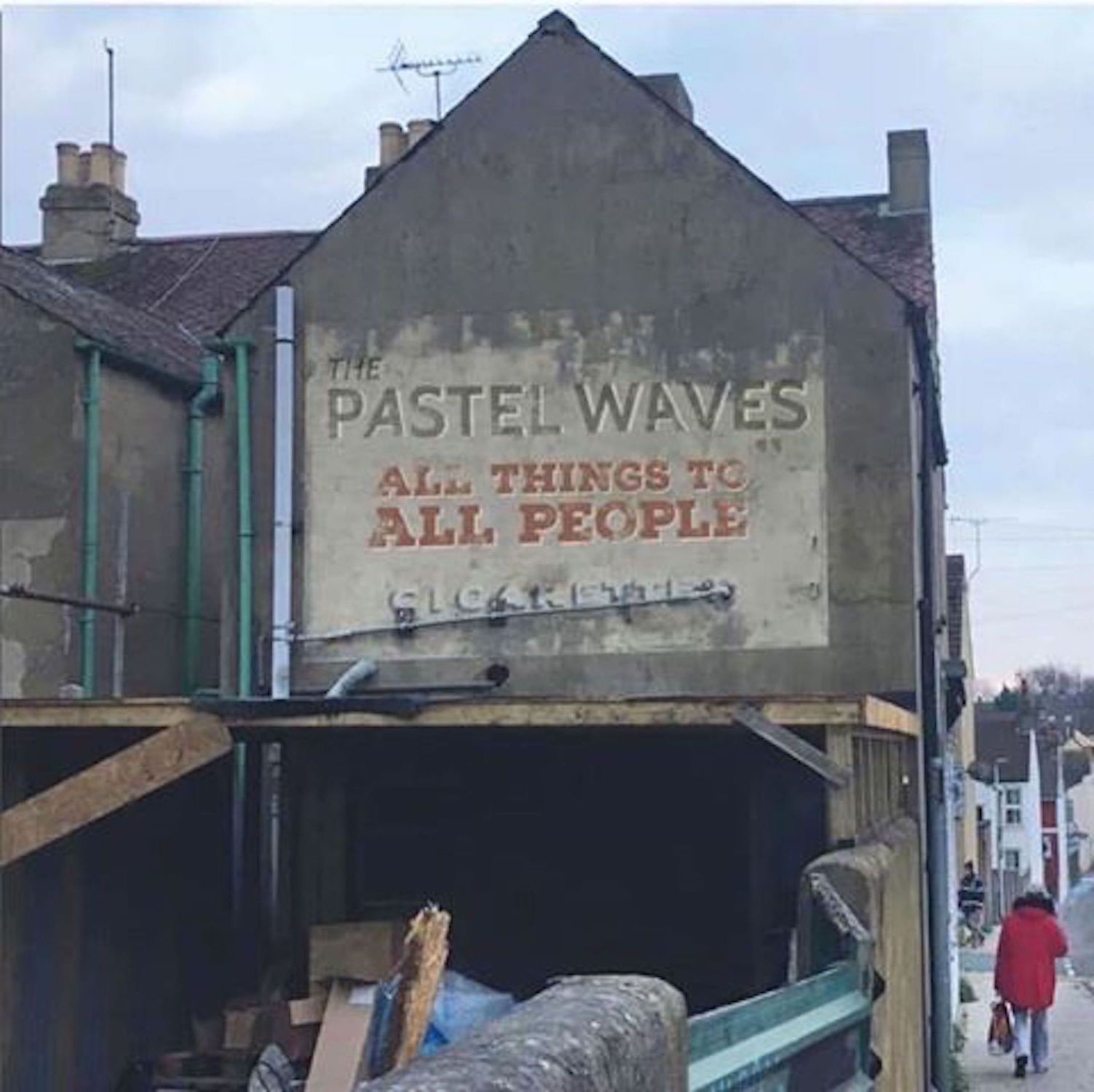 The Pastel Waves formed in 2017 in Medway, Kent. Initially made up of three ex-members of Speedwell – a band who existed from the early to the late nineties – began writing new material in late 2015.

Chris Parsons, Rob Percy and Brian Percy eventually recruited vocalist Joe Liste – previously the singer with The Ambience (of whom Chris had also been the guitarist). Brian eventually left at the end of 2016 and Mike Grigson (drummer of The Ambience) stepped in for an amicable change-over with Brian late in 2016. Last to join was Conor Toner on guitar, after a chance meeting introduced by a mutual friend at a local gig in March 2017.

The five-piece are about to release their first album, ‘All Things To All People’ on the Trouserphonic Records label and are well into completing material for follow-up releases later in the year.

Scroll back to top
This site uses cookies: Find out more.