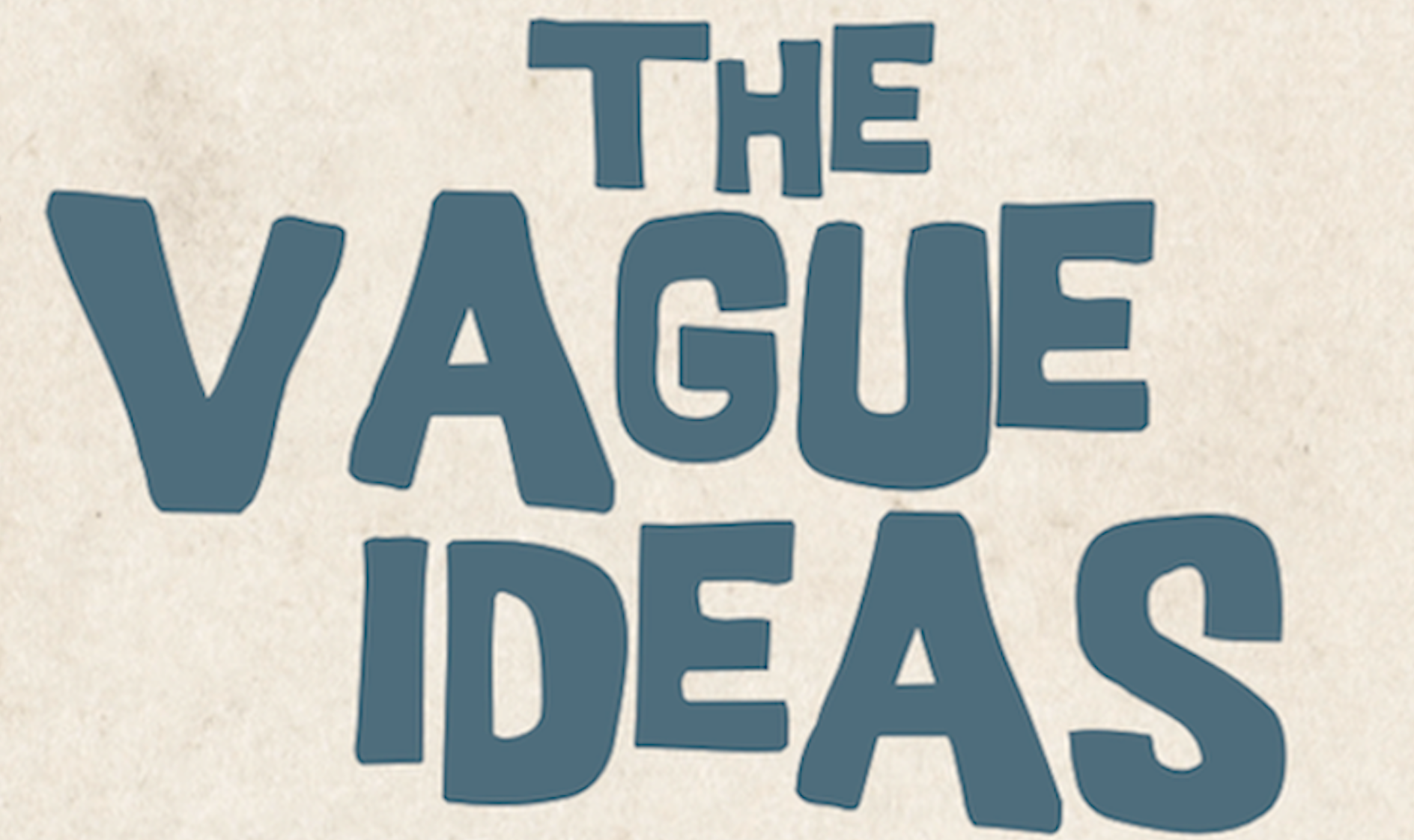 In mid 2021, writer and musician Mare Rozzelle invited Groovy Uncle songwriter Glenn Prangnell to be involved in the making of what was originally intended as a stage play. Mare had written the script and song lyrics and asked Glenn if he’d compose the music as well as throw in any other ideas.

The play was called ‘New York Letters’ and based upon the imagined correspondence of John Lennon during the period 1971-80.

Work on the music went so well that Mare suggested they put the play on the back burner for now and concentrate on putting out an album. Rather than release it under the Groovy Uncle banner, they decided on the name The Vague Ideas for the project.

Performed by Glenn Prangnell with Chuck Sabo on drums and Tom Morley on horns.